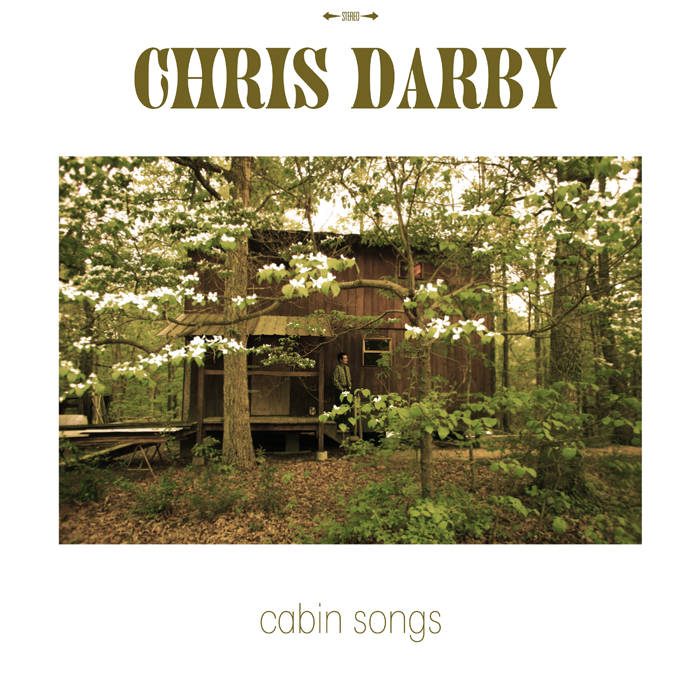 'Cabin Songs' was recorded during the winter of 2013/14 in a cabin in southern Missouri. It is Chris' first full length album, and follows his 2010 EP 'Road Songs'.